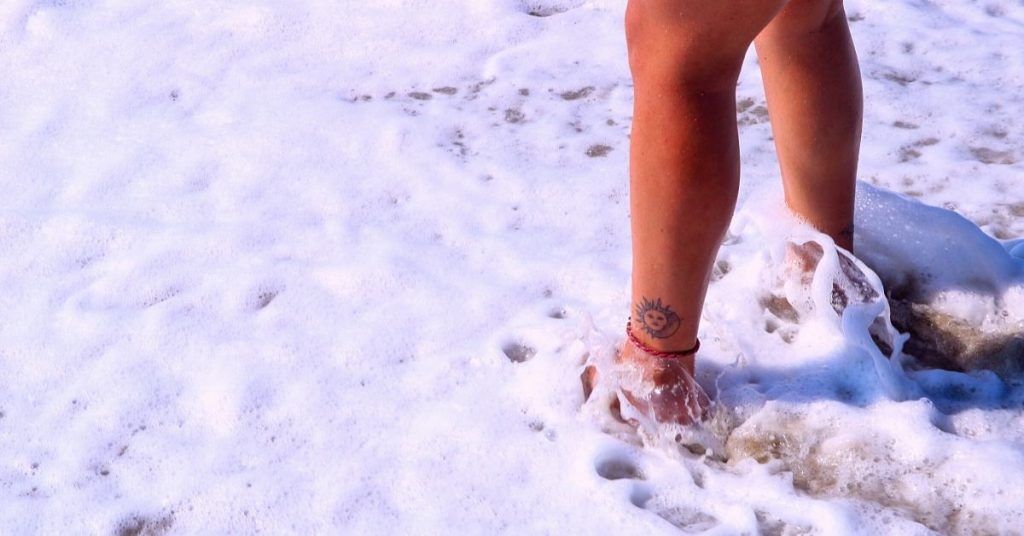 We’ve all heard of post-traumatic stress. In fact, most of us have lived experience of it. We know the cycle of being constantly startled, then distracted, then disconnected from everything. It’s no surprise that experiencing violence has a lasting effect on us.

Now that we’ve recognised the syndrome that comes with this kind of stress, psychologists have also come to recognise the not only do we recover, we can thrive in response. Just like flowers bursting into bloom after the bush fires, our human brains can actually benefit from the trauma, get stronger, and display new capabilities.

One of the keystones of this post-traumatic growth is resilience. It’s both the method of growth and the outcome of it. Dealing with the small and large traumas, living through them, surviving, and continuing to reach for something even better … that is how we as humans thrive.

Psychologist Linda Graham said resilience is “bouncing back from the terrible”. We know that life is going to include terrible times, sometimes large and often small, and that’s why it is essential to build up this trainable skill of resilience.

I think of resilience in three categories. There are huge trauma like personal abuse and violence. This may be the easiest category to understand. When a soldier comes back from a war and shrinks from the sound of fireworks because it reminds them of battle it’s no surprise. Remember however it’s only during the last half-century that we’ve started to have this understanding. And since coming to recognise this pattern we now understand that (like most things) it’s a spectrum.

There are smaller traumas. We now know that neglect can be as damaging to a child as active abuse. Even smaller things like a hurtful comment or a disappointing outcome can derail us. This is where our intellect wrestles with our emotional side. “I know there were so many people up for that job, but I’m still devastated I didn’t get it, and I can’t get over it.” Feeling like the upset “should” be smaller doesn’t help us cope and instead just adds another layer of disappointment.

Going even smaller, there is the trauma of day-to-day life, dealing with the dog throwing up and the roof leaking and on the same day the internet is down. This third category can be sneaky because no one event rises to the level of “serious” but each of them contributes to the feeling of life getting us down, and the combination can be calamitous.

Stand firm in the waves

When you’re standing at the edge of the ocean, you learn to brace yourself. You might dig your toes into the sand, you might use a wide stance, you might flex your knees for more stability. This is resilience. The small waves don’t knock you down any more and you might not even notice them. You’ve learned how to brace and it’s become natural.

These skills are how we remain true to ourselves through the traumas we endure. It’s important to remember that this flexibility is a skill — we can rewire the brain patterns and learn a new response. We can honour the person who went through those experiences while becoming a new person, one who can handle the rough surf.

If you’re interested in practical exercises for learning resilience with support, and experiencing your own post-traumatic growth, let's talk today.

Fabulous, Full-Colour Recovery is possible for you.
Get in touch today.

← Resources for connection in recoveryChange your mood with a touch →

Join the mailing list for the first announcement of new events and classes plus the best tips for your mojo.